A customer contacted us recently and asked for us to please explain the differences are between the several options of Recap and also how Photo to 3D fits in. I explained the answer in the following way:

Recap 360 software is primarily used for importing the raw point cloud data from the apparatus and then converting to a format and editing it for use that can be linked into AutoCAD and or Revit.

When you buy AutoCAD, Revit you get Recap 360 with the software as an install.

Recap 360 Pro is another piece of software that has additional features which include a point cloud to mesh option as well as it includes the same technology used in Photo to 3D feature whereby you create a 3D model from photos.

If you need the features from Recap 360 Pro you need to purchase it as a product.

Here is a list of the differences between Recap and Recap Pro: http://www.autodesk.com/products/recap-360/compare 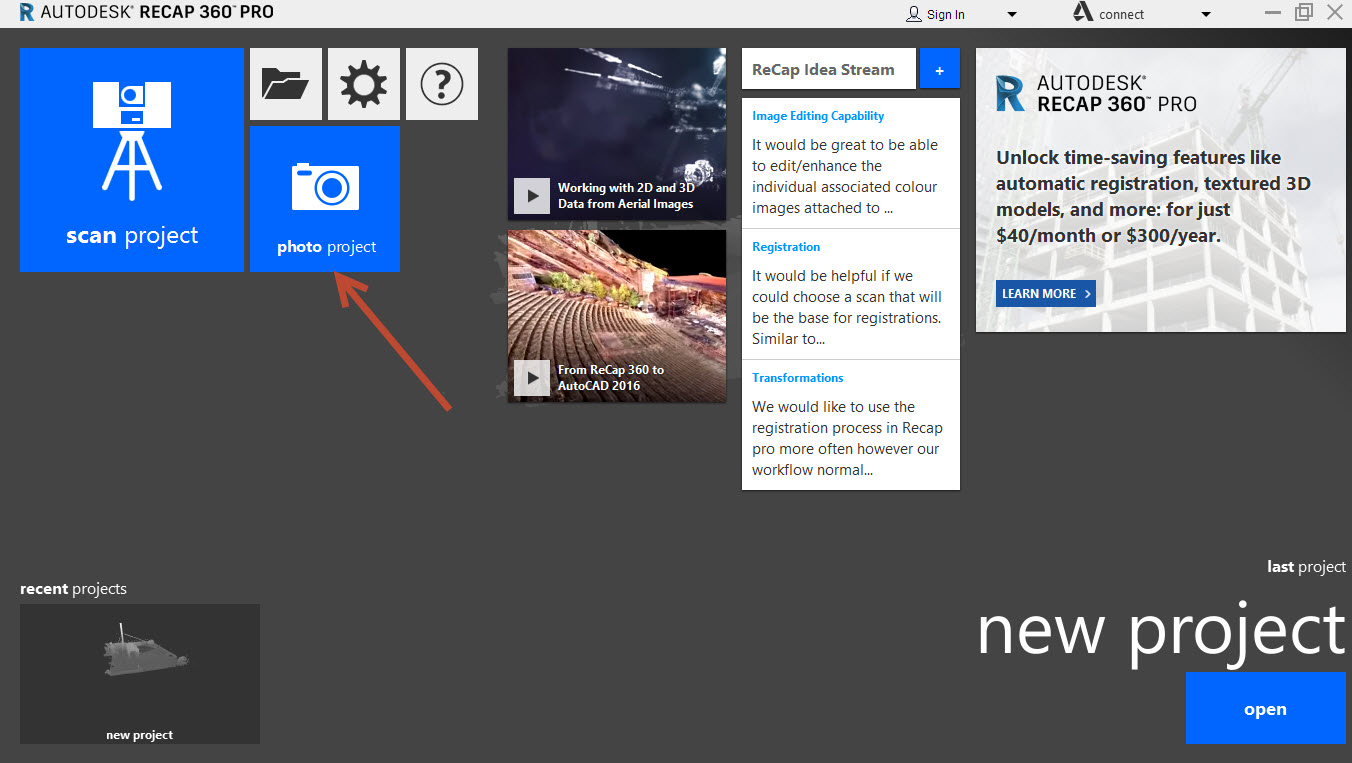 The Photo to 3D technology is a web based application that you receive when you bought Building Design Suite Premium software on subscription.

Photo to 3D is used to create a 3D model from a couple of photos.  You basically upload your photos and set settings as below and then create the file in either of the formats as shown in the screenshots below. 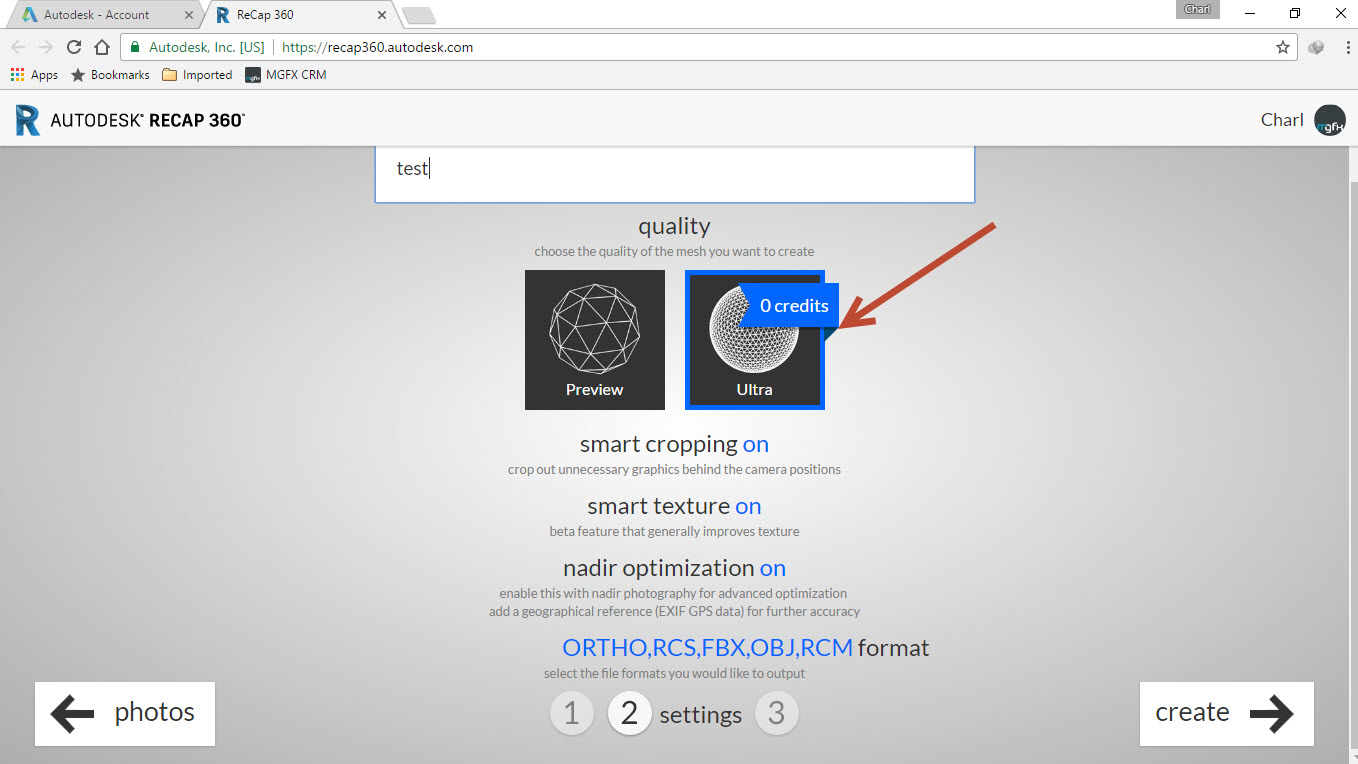 You will also notice that you could get charged a certain amount of credits for the system to create the 3D model. However the example I did cost 0 credits in this instance.

I’m an Architectural Technologist (B.Tech.Arch) that has experience on the technical side of IT especially PCs, Large Format printers and Autodesk software. I am working as an AEC Application Engineer for a Gold Autodesk Reseller in South Africa called Micrographics. My role is focussing on support and training on software applications like Revit ( Arch,MEP and Str), Civil3D, AutoCAD, SANSCalc and Lumion.
How to install AutoCAD LT for Mac with a windows version Civil 3D 2017 Data Shortcuts & Project Association

How to install a Autodesk Network License (Part 2 of 2)

How to install a Autodesk Network License (Part 1 of 2)