He highlights the differences between traditional and modern design with specific reference to our interactions with computers and robotics. 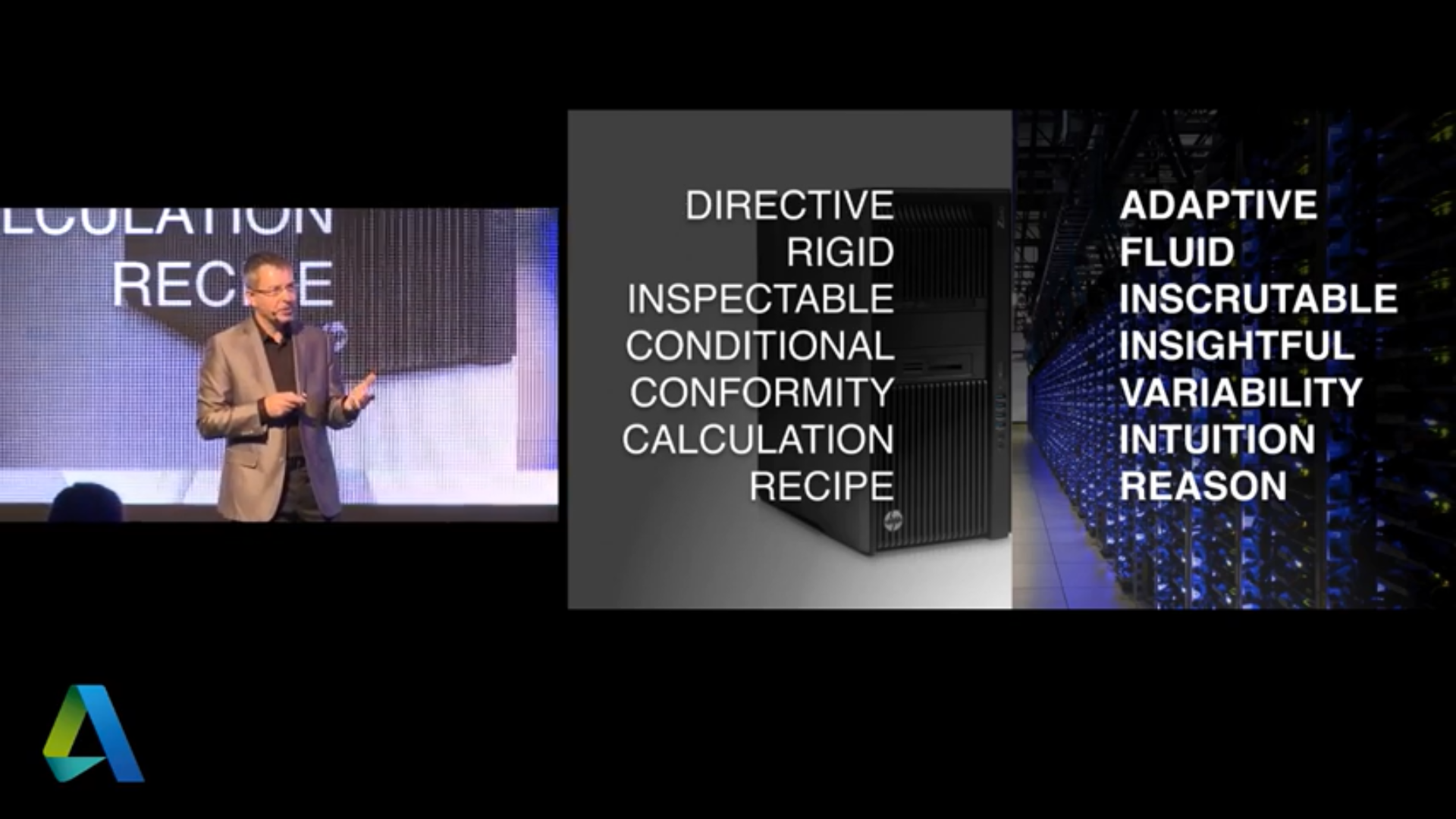 Computers are exploring multiple design solutions (thousands) and are then choosing the best of them, as opposed to being directed by a human in only a few options. Putting their money where their mouth is, Autodesk is designing its new offices in Toronto using this in the Architectural realm. 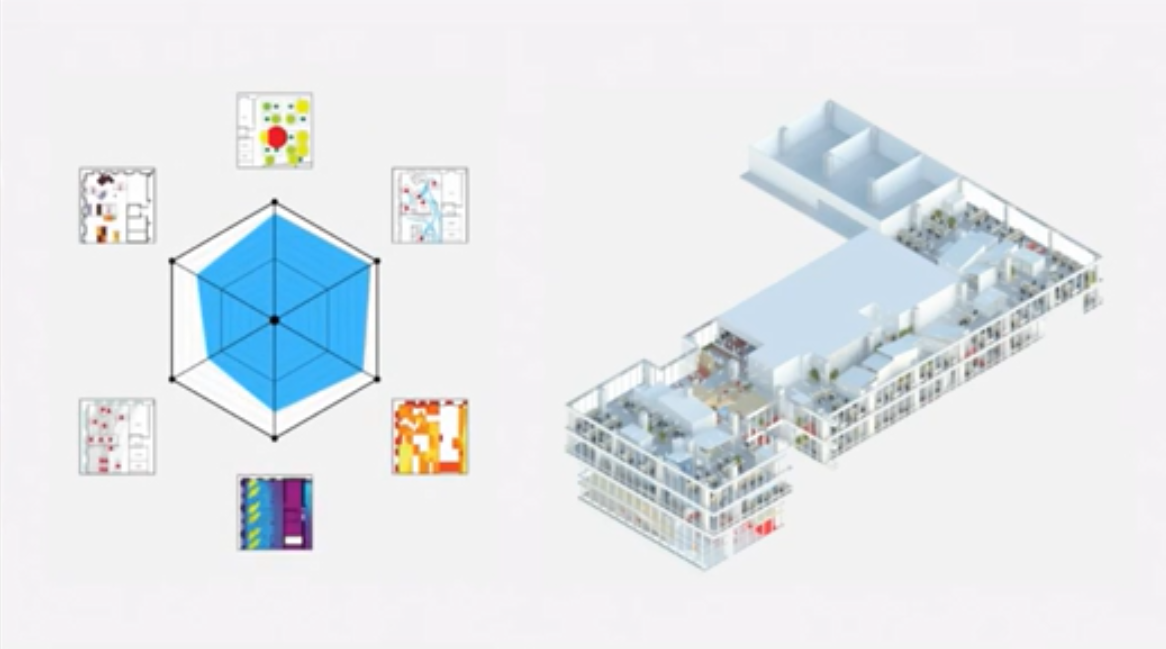 It is now possible to direct robotic manufacturing trough virtual reality tools (as well as with haptic feedback), which is resulting in a more fluid process. 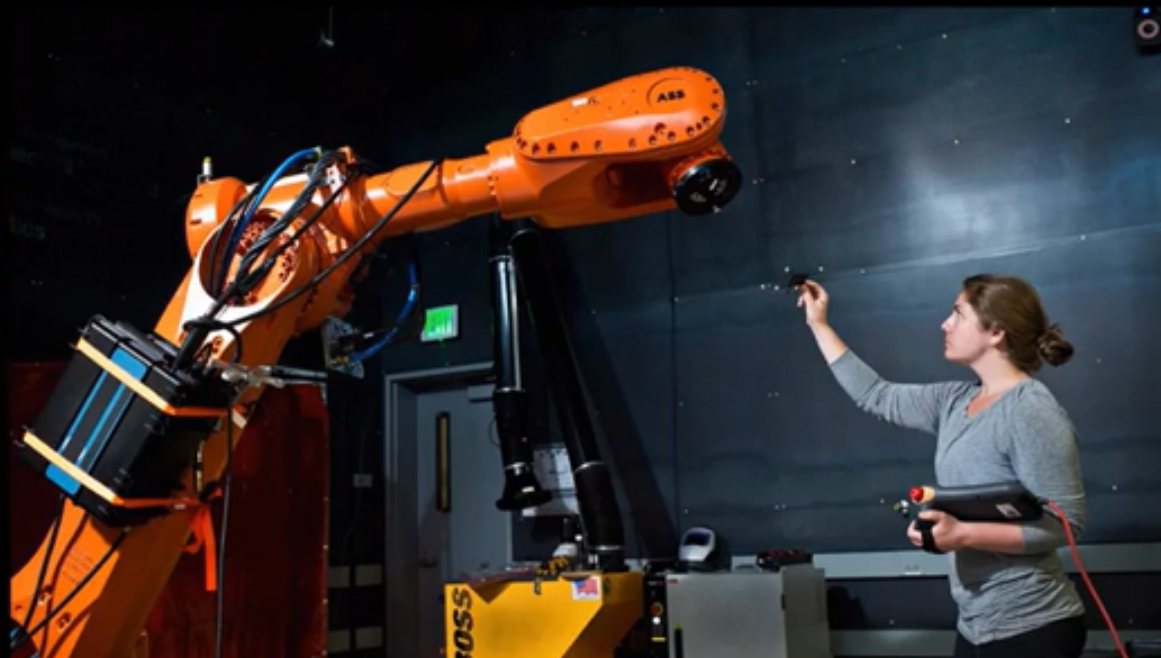 With my engineering background, where one is expected to design through reason and measurement (inspection), it was interesting to note that the computer generated design are often too complex to inspect. This raises the same kind of argument for an Engineer than a passenger of a self-driving vehicle. Do you trust the technology, and are you comfortable being the passenger when you have little or no control? Shown below is an Airbus bulkhead that was designed using an algorithm based on the feeding pattern of a slime mould.

Machine learning is resulting in computers being better than humans at recognising faces, detecting cancer and driving cars (the accident rate is less). This is the computer shifting from conditional logic (if…then) to insightful decision making (pattern recognition). 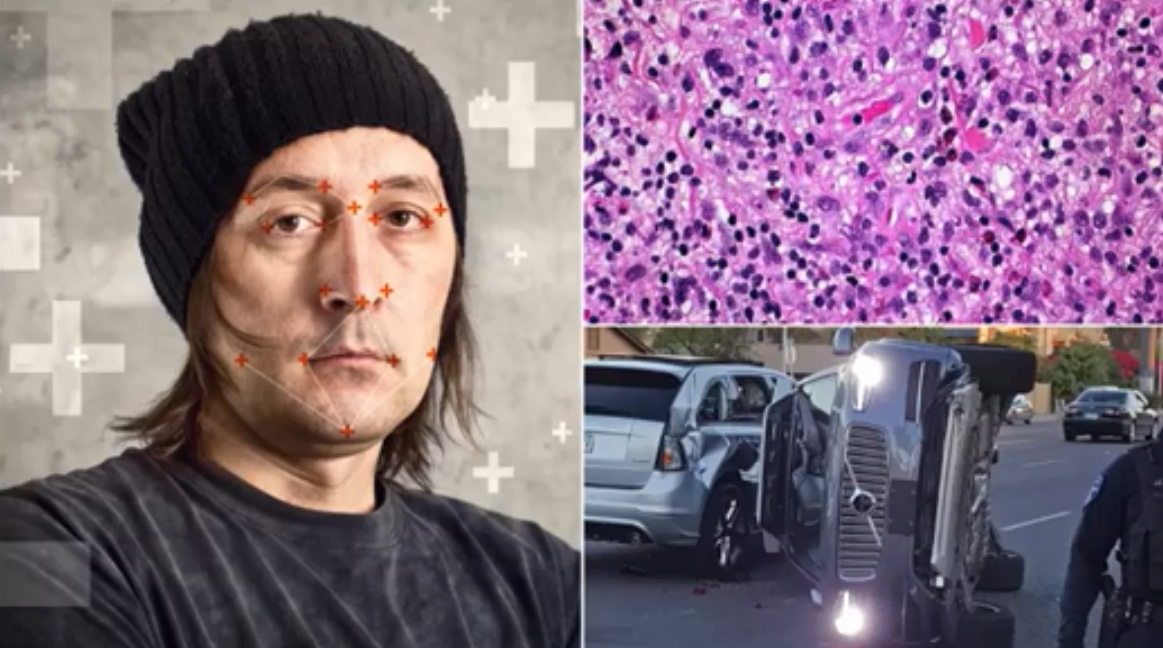 A Lego building robot is expensive and slow to learn in isolation. 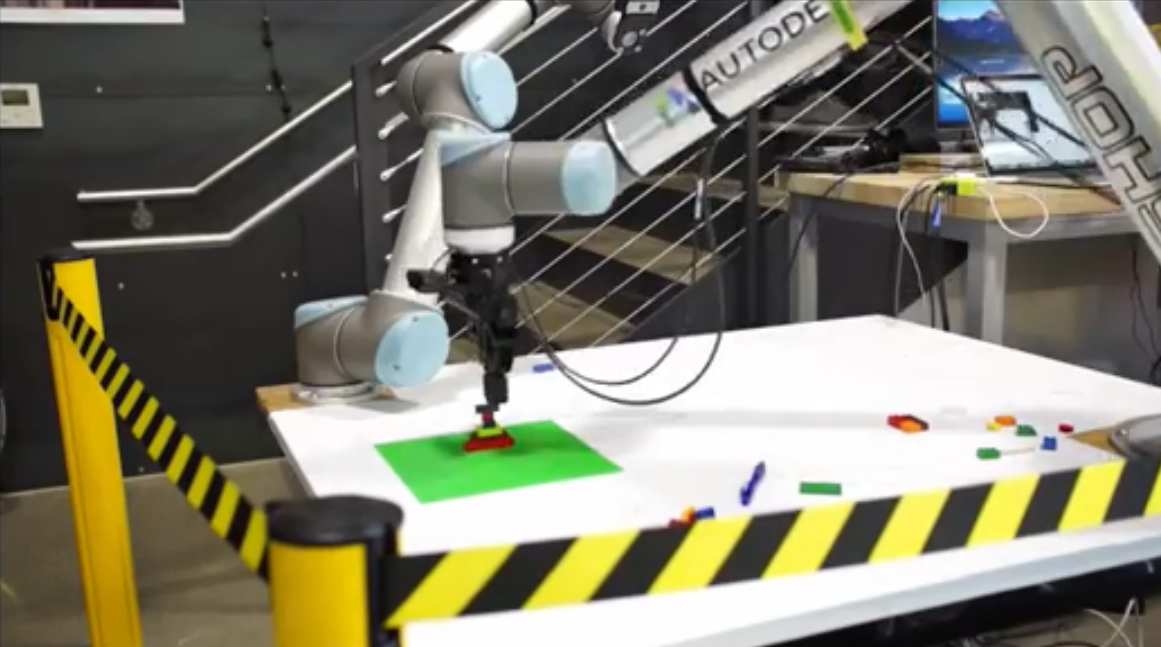 Instead the robot is modeled and parallel processing is used to simulate thousands or millions of learning experiences. This allows the virtual robot to learn very quickly (over an evening), and by the next day the learning may be distributed to any other robot. 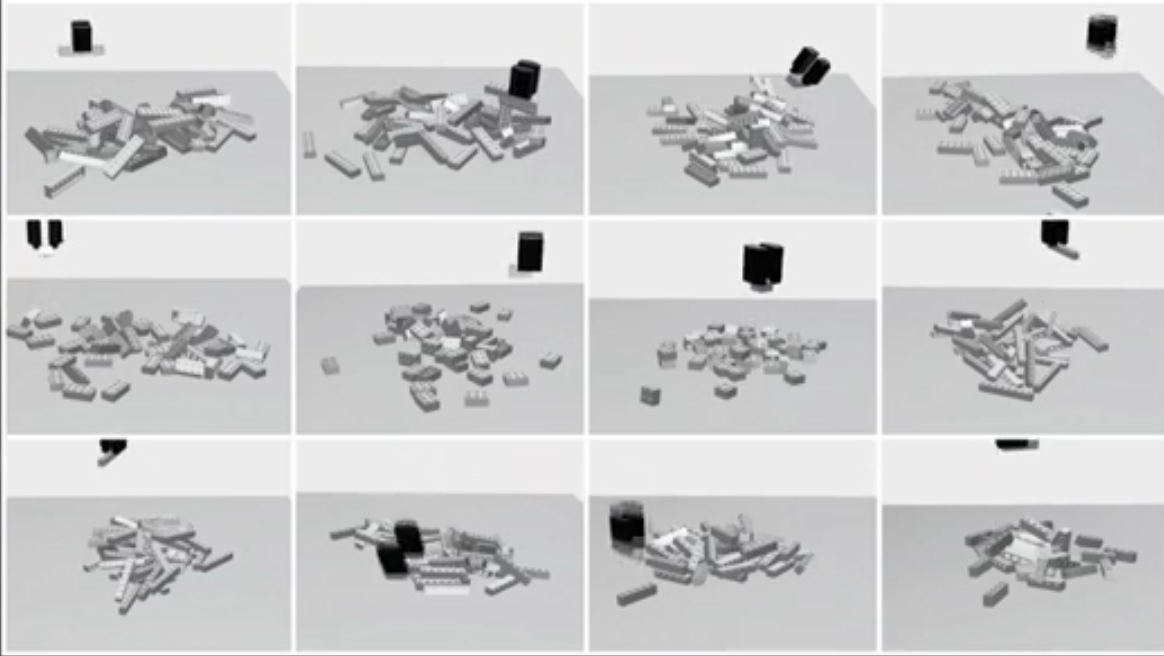 Any task may be investigated in this virtual manner and machine learning passed along to all other machines applicable. So instead of making processes conform to what is already known, the unknown is investigated and process adapted to suit the best solution.

Instead of relying on physical tests, reality is intuited through machine learning, accelerating the predictive nature of software. 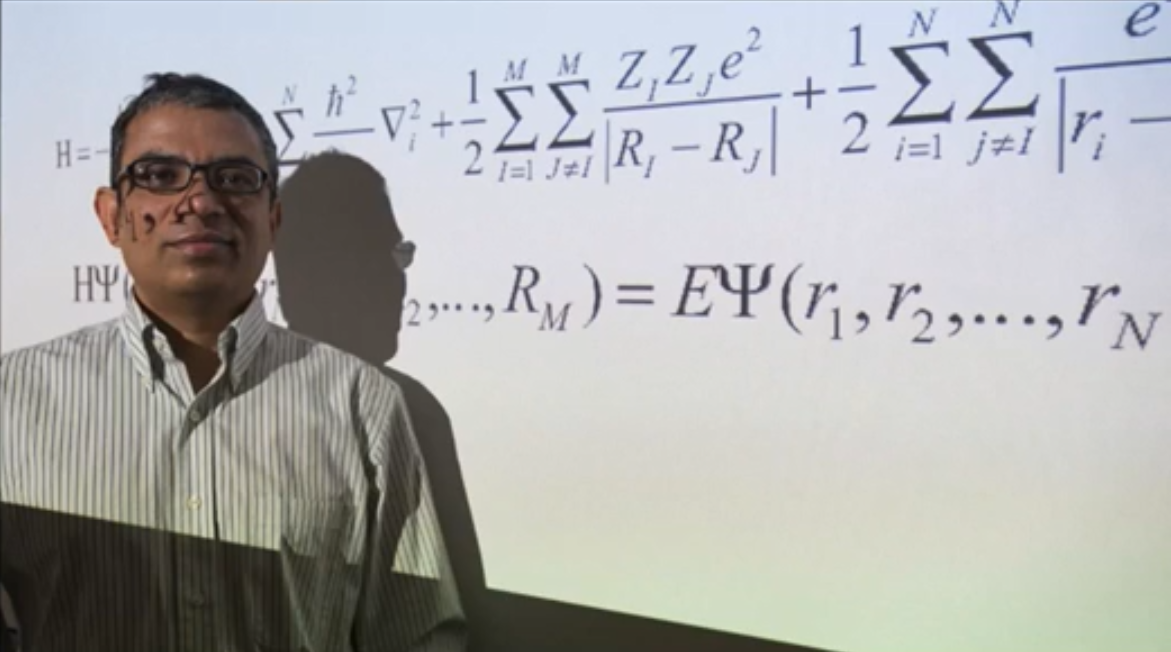 Using photography and scanning it is possible for computers to diagnose building deficiencies and to predict their outcomes (damp in the window installation).

Similarly this is used for contractor risk management. 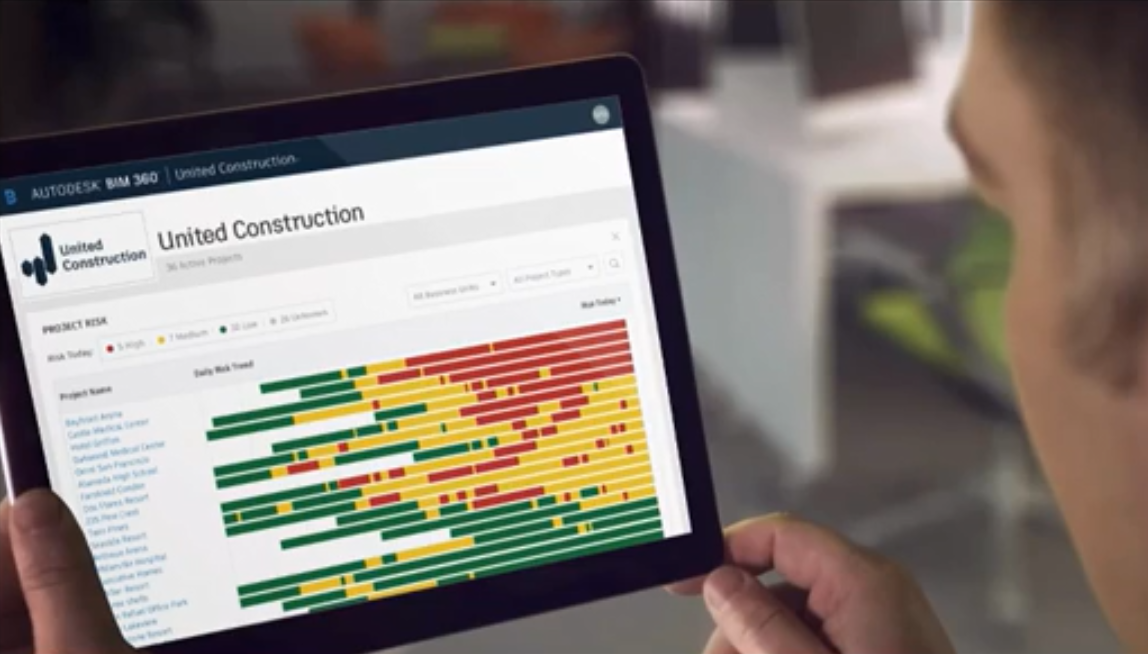