The other day I was doing some renders of designs in Fusion 360 and saw an interesting feature,
Dielectric priority control. When I looked up what this tool actually does, I myself was very surprised.

When we want to render objects like fluids in Fusion 360, we normally leave a minor air gap. if we don’t, then the following may happen when we hit the render 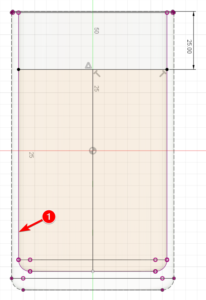 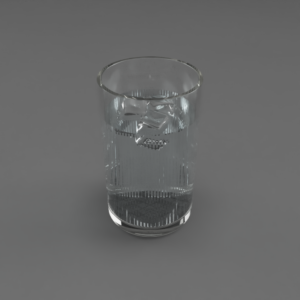 The lines you can see on the render is due to the faces sharing the same space, this creates an uncertainty and Fusion (most other CAD packages included) does not know what part to render. Normally we can solve this by offsetting and creating a very small air gap to separate the faces. 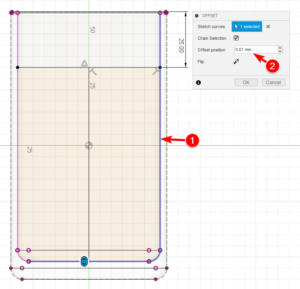 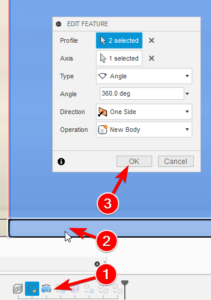 As you can see that this does work but increases greatly with complexity and time, Though even then, this still may not look as good as we wish. 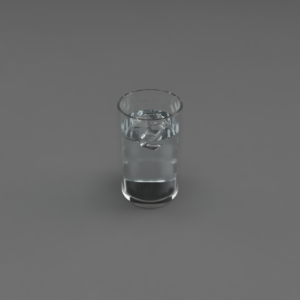 There is a much simpler way to get even better results faster. Change to your Render environment,

Select a major object, in the picture below, (I picked the Fluid as it was commonly reacting with everything in the render.)
Right click on the object in the browser and the menu should display, 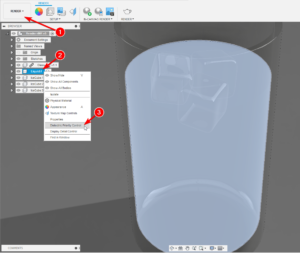 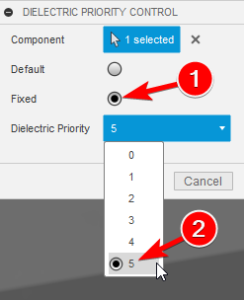 In a basic way, what this does, is create a priority order when rendering, The lower the number set as the priority, the more it will be prioritized.
In the image below you can still make out some lines, this will go away with setting the other bodies Dielectric priority values. 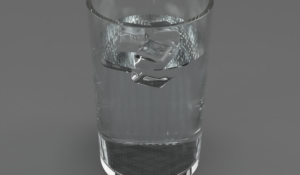 With a bit of tweaking, you can quickly achieve good looking renders. 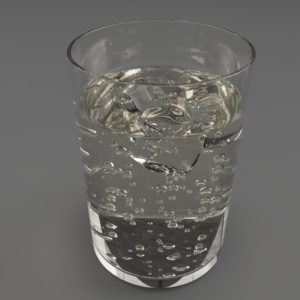 This website uses cookies to improve your experience while you navigate through the website. Out of these, the cookies that are categorized as necessary are stored on your browser as they are essential for the working of basic functionalities of the website. We also use third-party cookies that help us analyze and understand how you use this website. These cookies will be stored in your browser only with your consent. You also have the option to opt-out of these cookies. But opting out of some of these cookies may affect your browsing experience.
Necessary Always Enabled

Performance cookies are used to understand and analyze the key performance indexes of the website which helps in delivering a better user experience for the visitors.

Analytical cookies are used to understand how visitors interact with the website. These cookies help provide information on metrics the number of visitors, bounce rate, traffic source, etc.

Advertisement cookies are used to provide visitors with relevant ads and marketing campaigns. These cookies track visitors across websites and collect information to provide customized ads.

Other uncategorized cookies are those that are being analyzed and have not been classified into a category as yet.

SAVE & ACCEPT
Powered by